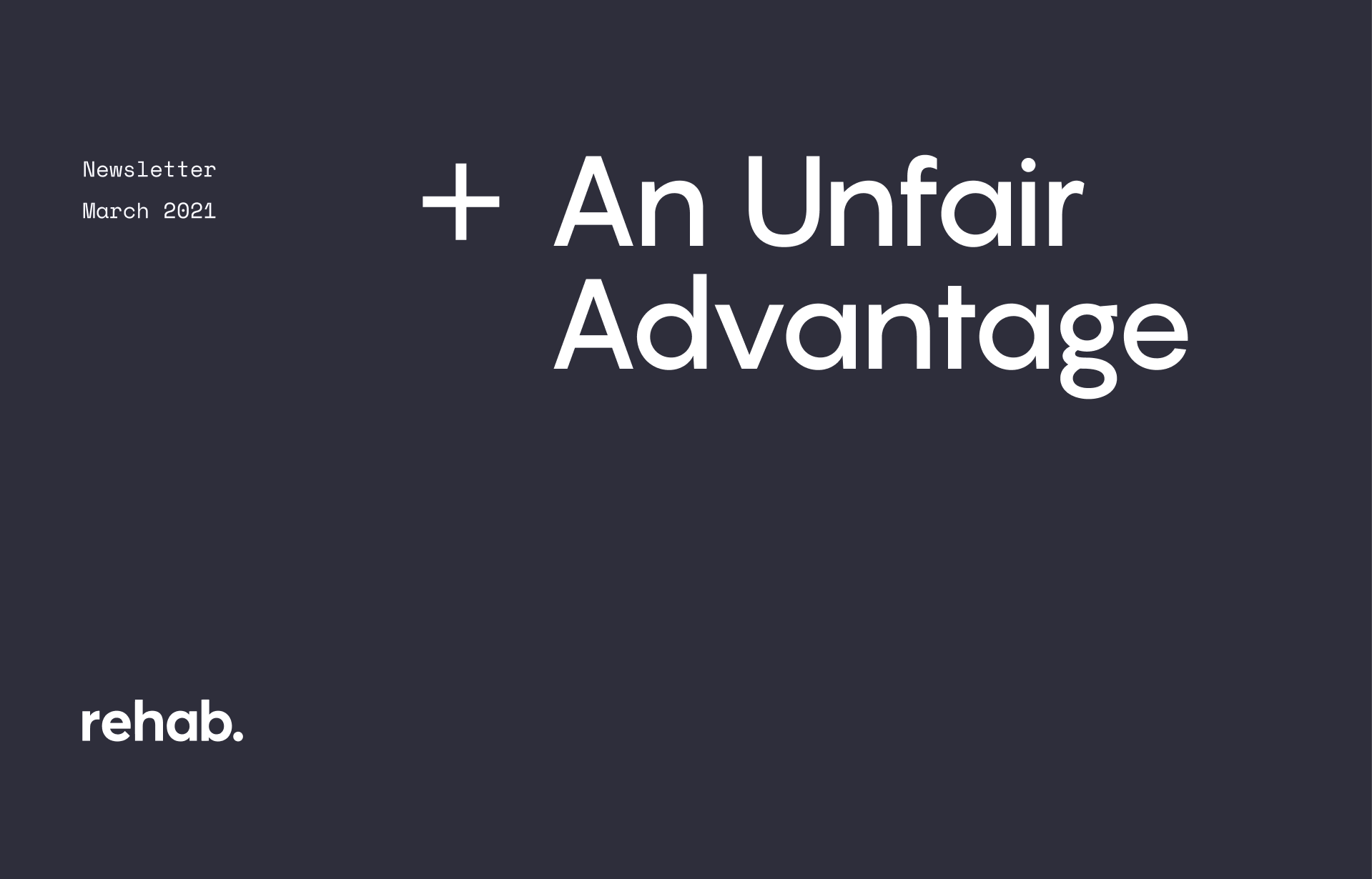 This month our team have curated a roundup of insights, stories and Unfair Advantages; we're noticing a trend for brands to create more realistic digital environments for us to "live in", while augmenting and enhancing our daily lives with new tech wearables.

We get a lot of incredible feedback from our readers, so if you would like to subscribe please scroll to the bottom of this page and click "sign up to receive our weekly creative tech trends".

TikTok's move to education, rather than just entertainment

Tiktok has given users a platform to share their content - and anyone who has used the app knows that it's a hot spot for food content. Tapping in to this consumer behaviour, Tiktok's partnered with Whisk to create a feature that allows users to watch and save recipes to go back to later. We saw a similar feature last month with learning platform Quizlet's feature that allowed TikTokers to link out to study sets and digital flashcards.

Although these features are currently in alpha testing, they show the direction TikTok is heading in - providing the ability for creators and businesses to drive traffic and sales directly from the app.

One from us: The Future of Wearables In Healthcare

Wearable technology is growing at an incredible rate and there are huge implications for consumer facing brands and those operating in the pharmaceutical and healthcare space. With the latter in mind, Pharma Times asked for our thoughts on where this technology is heading.

Neil Cooper, Creative Director, shared his thoughts on the trends to be aware of.

The automobile industry has been in the midst of significant disruption for a while now - as car companies have been employing AI engineers, data scientists and investing in R&D. Last year, Hyundai took over robotics firm Boston Dynamics , which was a huge indication of the strategy and direction they are taking –– and Tesla's innovative software speaks for itself.

If auto brands don't adopt this mindset, and fast, they'll be taken over by competitors and tech giants like Apple and Google. As Akio Toyoda, Chief Exec at Toyota, said - "It's a matter of surviving or dying".

The app now comes with an audio reading tutor  that can read books aloud. The feature also includes manual page turning and access to a dictionary for children that helps children to understand and pronounce any words they have difficulty with.

Research shows that when children hear a word, it prepares them to be able to read it later on, and as children learn to speak long before they can read –– this marriage of voice tech and physical books is a really innovative way of using tech to educate.

Team of scientists from the Washington University School of Medicine have engineered a disposable tiny patch that can sense biomarkers to search for signs of disease or other health problems.

Netflix just announced that their new feature “Fast Laughs” is rolling out on iOs. The feature allows users to watch and react to short clips with emojis- whilst being able to add the movie or TV show to a Netflix watchlist. We wonder if Netflix began testing this feature last year when competitor app Quibi (which has since closed due to its lack of success) announced their offering of snackable short form content. Regardless, the fact Netflix have officially launched this feature shows it must have been effective in their early tests.

From Travis Scott to football – Fornite have really tapped into people's desire to express their identity online as much as they do offline.

Microsoft demonstrate their futuristic vision of a mixed reality that incorporates virtual reality and AR. In the company's first keynote experience designed entirely for mixed reality, people could attend the conference, as avatars, from their living rooms and home offices around the world –– collaborating in a holographic world.

Although this solution is incredibly futuristic - it shows just how much Covid-19 has accelerated innovation and caused people across the world to question the role of a physical office space.

After developing the concept in 2018, Gatorade have launched the one-time use wearable sweat patch. As you perspirate, the patch changes colour which acts as a QR-like code for the app. All you have to do is scan the patch using your phone, before being presented with your hydration and sodium levels. The app will also provide data such as fluid loss and the rate of sweat during your workout.

This is an incredible example of a brand solving a real problem for their target audience. Smart tech to provide smart data and recommendations.

Fashion's purpose is self expression, and as the digital world grows and grows -brands need to question their strategy for the digital space. Social media is a brand new innovative and sustainable playing field for fashion brands to make a mark and sell products.

Toyota have started construction on its smart city

Last year we wrote about the futuristic plan Toyota had to build a smart city in Japan. The future is now. Toyota have started construction at the base of Mount Fuji. The "Woven City" will trial 360 living within its walls. With robots, AI, voice control and hydrogen-oxygen fuel cells, it really will be like stepping in to the future.

The use of tech like voice technology, AI and AR are nothing new - most brands are playing in this space- but seeing them all together at once in a solar panel powered smart city? When is it coming to London?

Software and gaming company Epic Games has created an app that can build lifelike virtual humans. You can customise everything from stubble, lip shape to skin complexion. Up until now, building realistic digital humans has been a time consuming process that takes weeks and technical expertise

The application of this app could span anywhere from gaming, to digital fashion, to healthcare brands.

Snapchat steps up its AR offering

Lego lets kids direct and shoot their own music videos

Lego taps in to the creativity of kids by partnering with Universal Music Group to gives kids the opportunity to become music video producers - with nothing but brick-building skills.

A new opportunity for brands to create new experiences for kids, merging physical and digital play together. 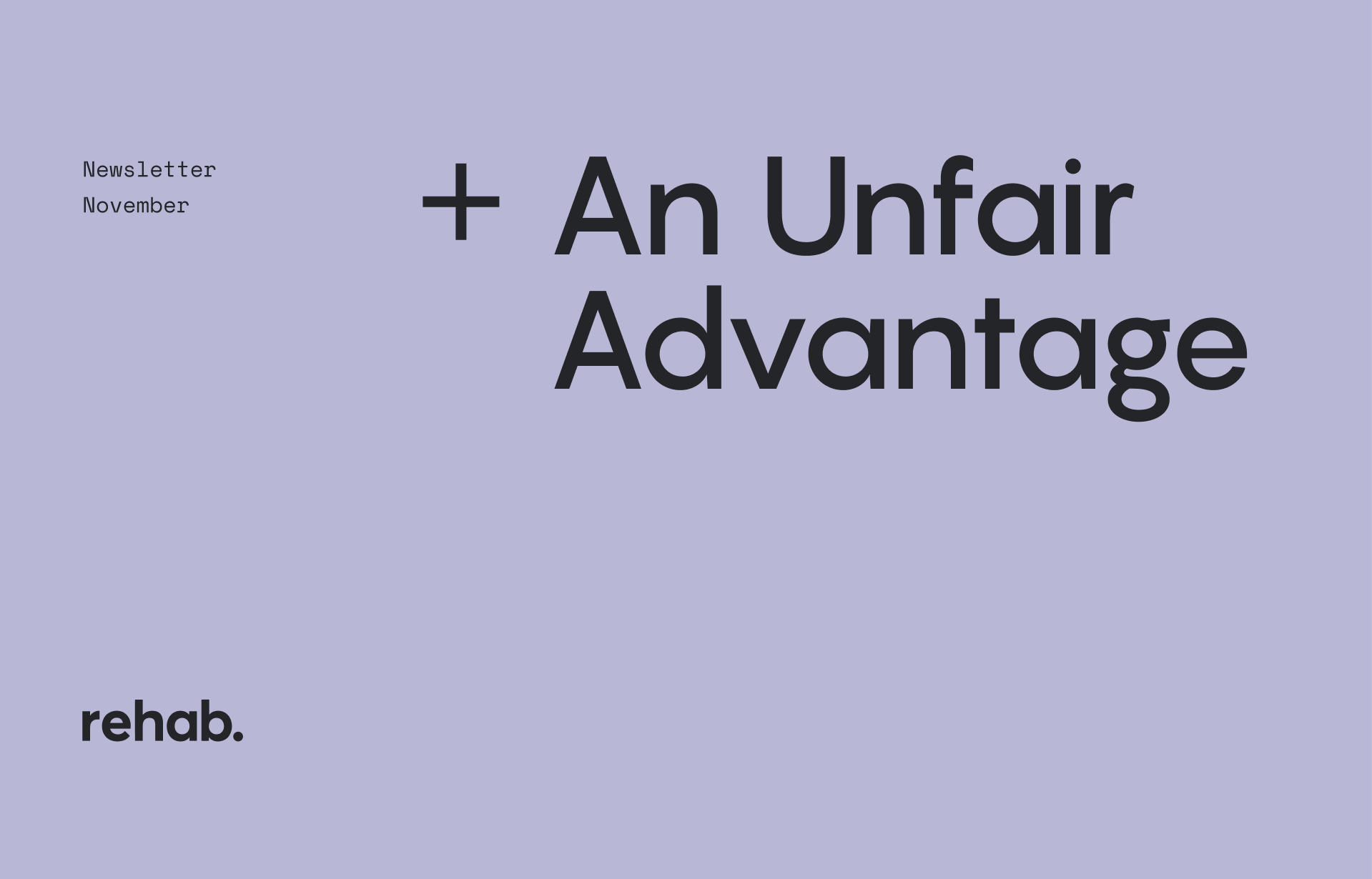 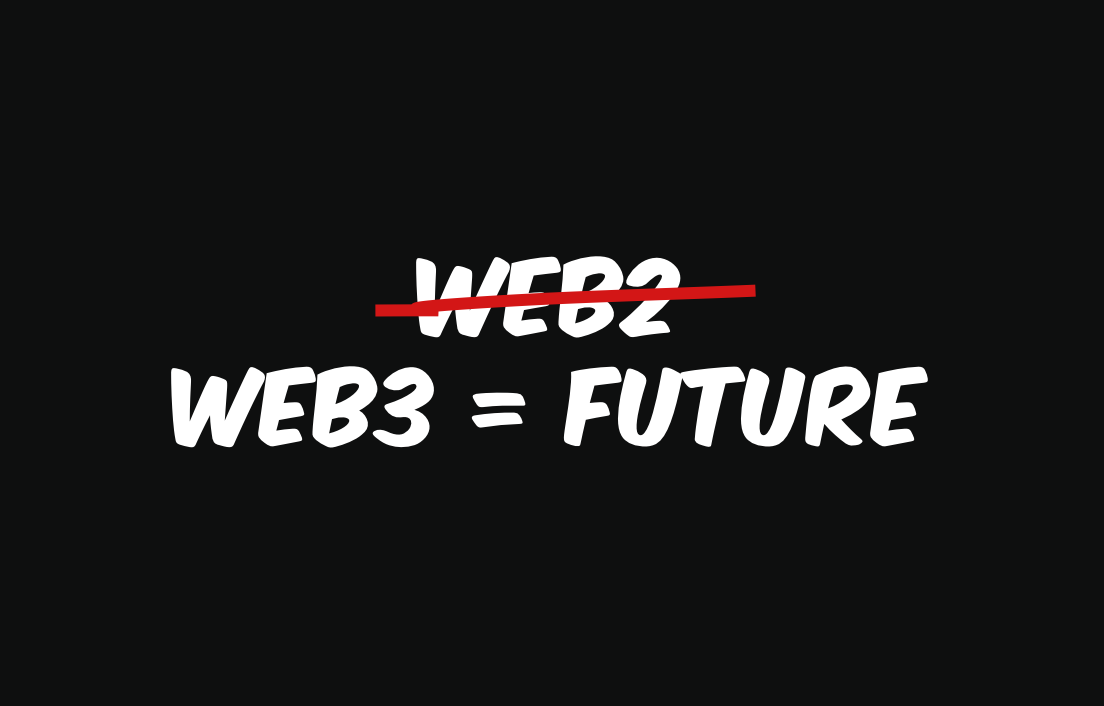 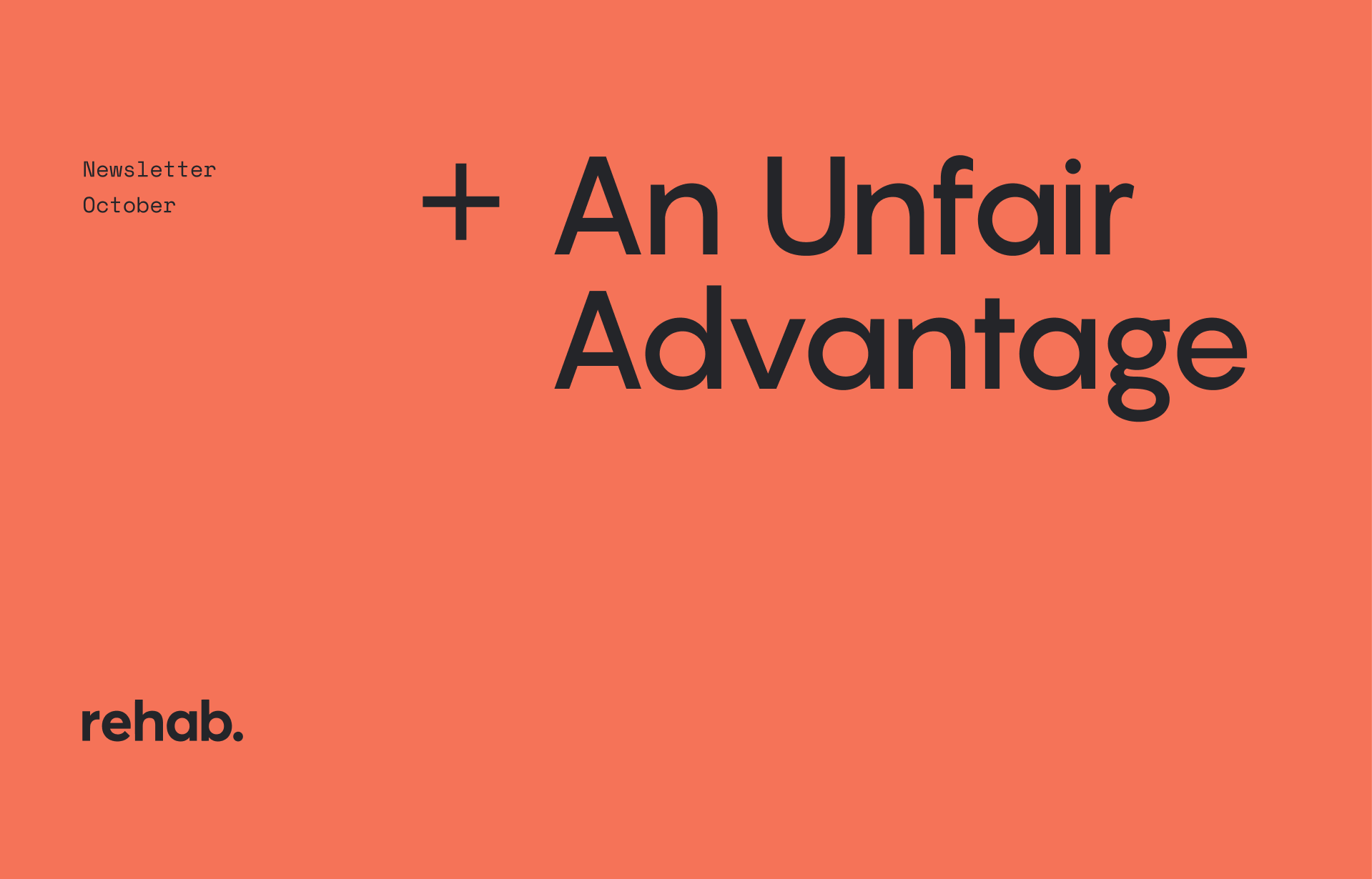 Thought Leadership
•
October 5, 2021
An Unfair Advantage: October 2021
Let's start a conversation, call or email.
To find out what insights we are researching right now, subscribe
Thank you for subscribing
Oops! Something went wrong while submitting the form, please try again