Helping Google and Disney spread the love on Valentine’s Day.

From drawing blanks to Blank drawings.

Valentine’s Day for most people usually involves nothing more than just sending your other half a card. We thought there was a more effective way to show someone how you feel about them.

Getting personal with custom designs.

Dedicate a Frame was born and developed in two one-week sprints. Capitalising on Blank’s stop-motion animation style, we selected 12 beautiful stills from the film and gave users the chance to dedicate one to someone special on Valentine’s Day. Each dedication sent would generate a custom video using original footage from the film. 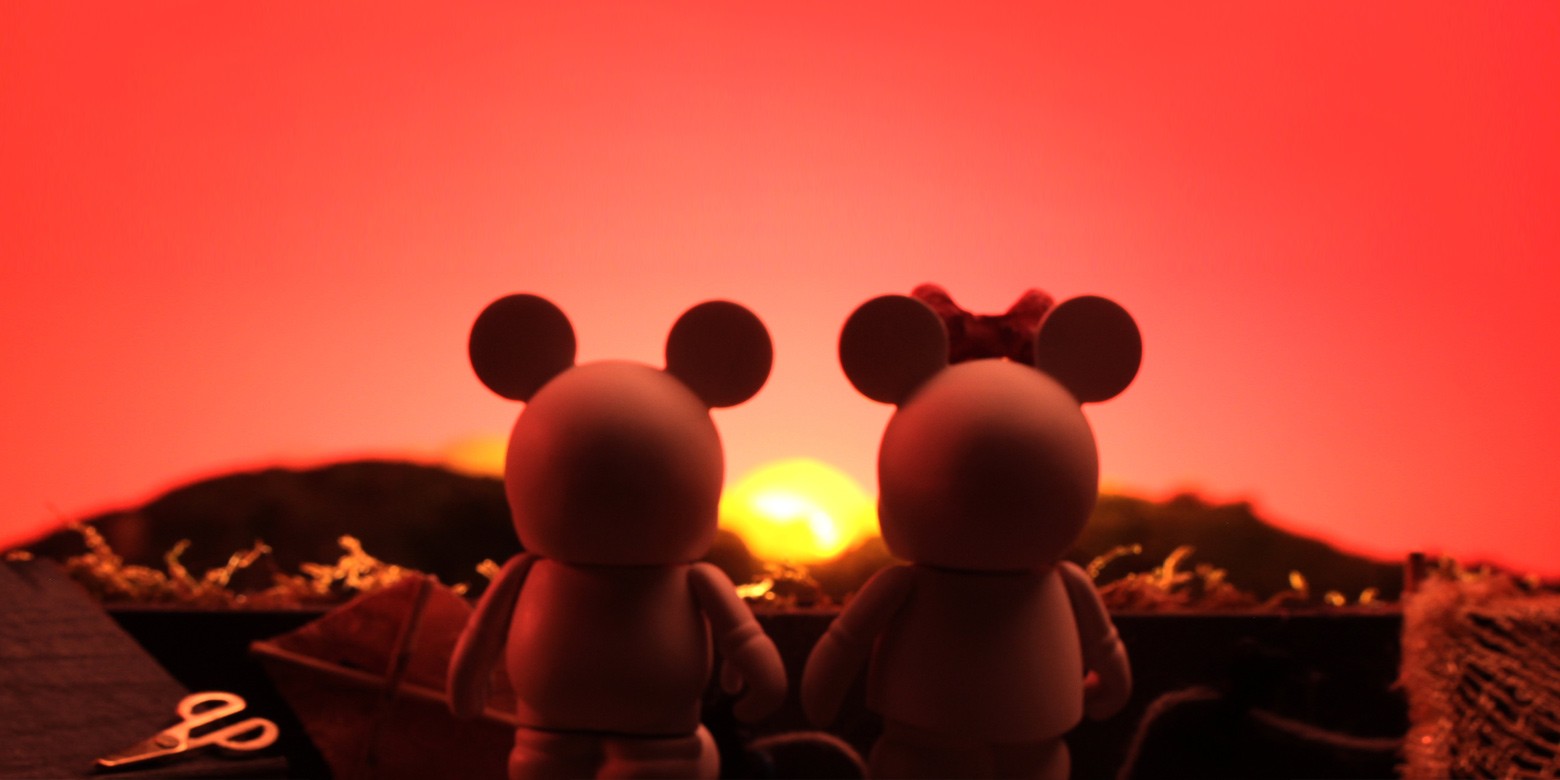 We created a personalised video message for each recipient, featuring the characters from Blank. The dedicated frames were delivered via Gmail, and the first few visitors to take part were also able to send their frame as a limited edition print. Users were then able to download the full-length movie from Google Play.

Taking Blank to the top.

The project was featured on the Google.com homepage, and Blank became the most downloaded movie on Google Play. 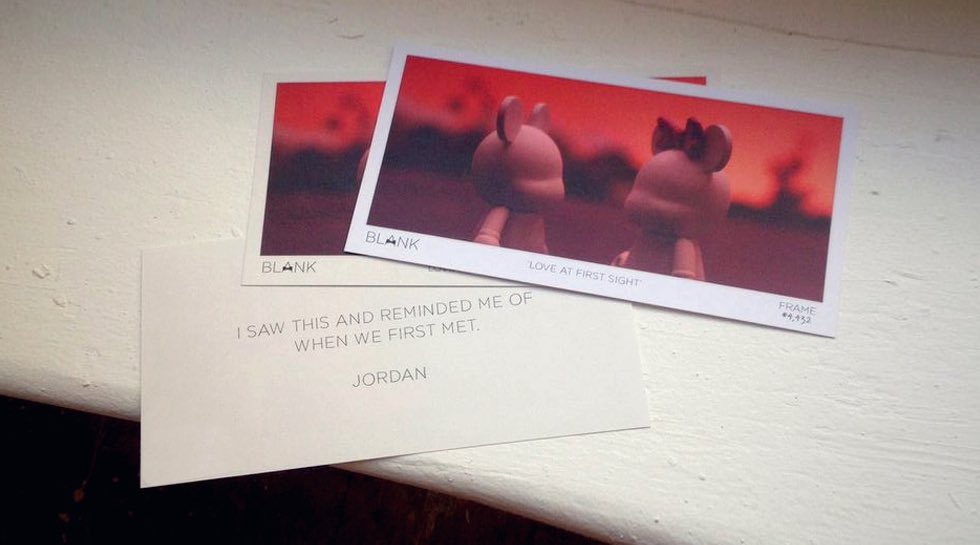 digital cards sent during the campaign

We’re always interested in new connections. Feel free to call or get in touch
Sign up to receive our weekly creative tech trends email.
Thank you! Your submission has been received!
Oops! Something went wrong while submitting the form.