A voice and web experience for HBO Westworld that allowed fans to get their fix of the show from an AI generated chatbot. We created an interactive platform which teased theories and clues to keep them on tenterhooks till the next episode aired.
Opportunity

Taking fans on a narrative deep-dive.

HBO wanted a space for Westworld fans to immerse themselves in the dark odyssey series between viewing episodes. We knew we needed to deliver an experience that kept people hooked, and the Westworld website proved the perfect place for a custom-built bot for narrative exploration.

We created Aeden, an immersive one-to-one chatbot experience offering extra insight, easter eggs and character intel on the show about the dawn of artificial consciousness. Aeden can engage for a full conversation, covering areas from simple FAQs to complex fan theories.

We worked closely with HBO and Westworld scriptwriters to bolster the bot with more than 250 responses to over 1,100 user questions. 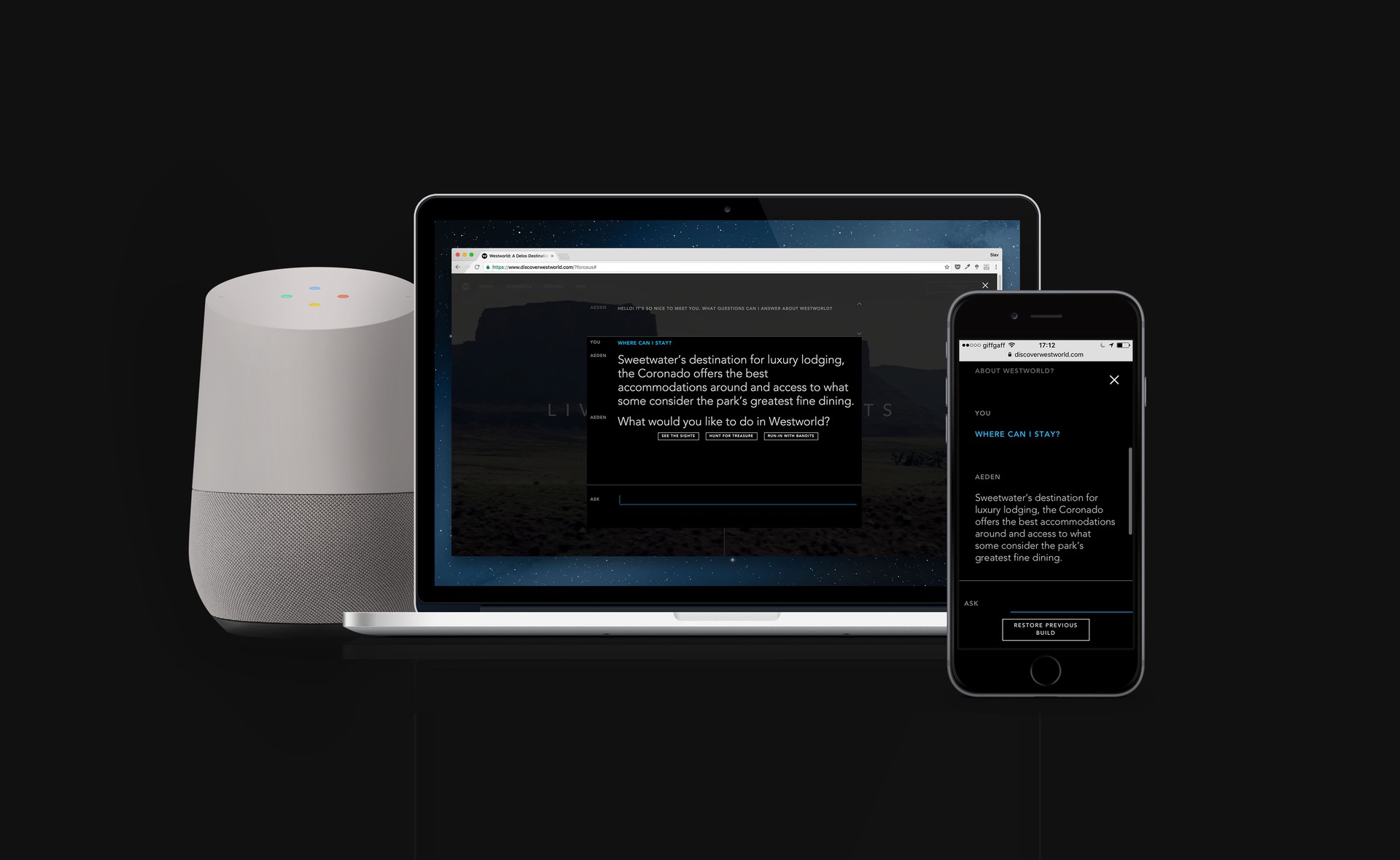 Great storytelling is knowing what to say and when, so we updated Aeden with new facts throughout the season. This kept interest piqued and drove engagement among knowledge-hungry fans.

Aeden was just human enough, ‘glitching’ when asked about his own sentience and able to share his thoughts on Game of Thrones, the presidential election and even Westworld producers.

As the series played out, Aeden continued to evolve as a fresh way for HBO to communicate with their audience. With input from 250,000 users, the bot monitored fan sentiment, theories and enquiries, providing otherwise unattainable insight from the writers into what viewers wanted from the second season.

While Reddit users attempted to reverse-engineer Aeden’s programming in a desperate quest for hidden bounty, Insider, Entertainment Weekly, Business Insider and many more reported on the insider info. 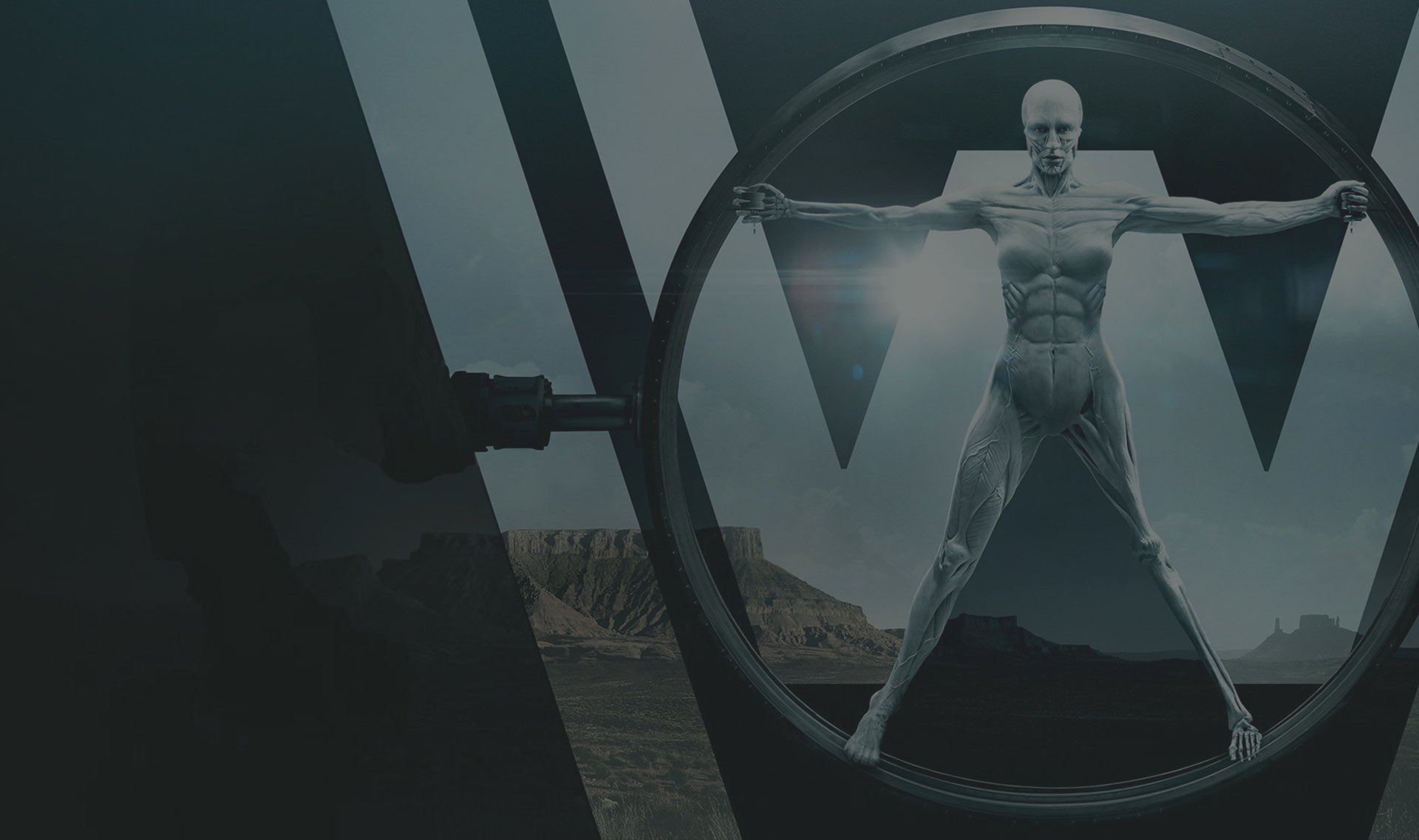